After 17 years>>{my make up experience} 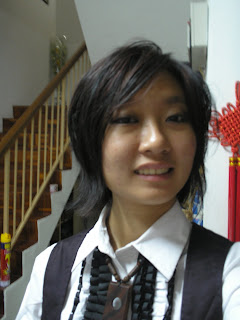 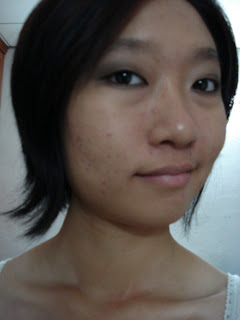 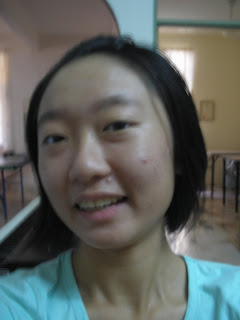 
Now...
Here's the story...
It was the during night of Feb 19th
I was lying on my bed,
thinking of the dance performance we are about to present the next day.
Than I remembered 2 years ago,
during the similar stage performance I'm gonna present
they were short of make up artist that they actually neglected my make up,
and the worst thing was that I was the MC for the night
...great...
I appeared like a pale grandma on stage
*i was wearing a Chinese traditional dress*
so I kept thinking of finding a personal make up artist
or maybe friend who knows make up
...think think think...

Sorry guys...kinda messy!...
lazy to edit all over and over again =)

the only thing bad bout blogger is the posting of comments system. it's so freaking troublesome... T.T heaha.. neway, serene can make up really well too. she learned. =) keke... and you can too.. yup, all hail to youtube.

and i don knnow if 200 is a lot or not.. can't really judge, since i've never bought them myself yet..